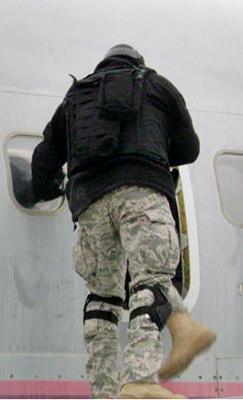 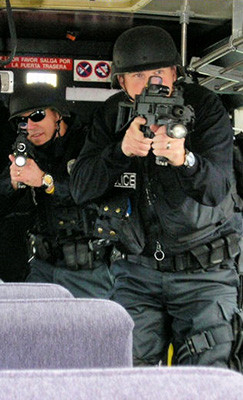 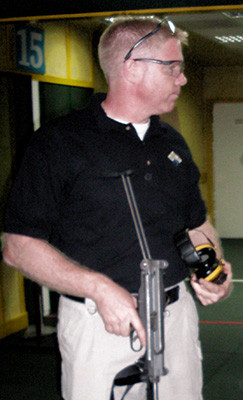 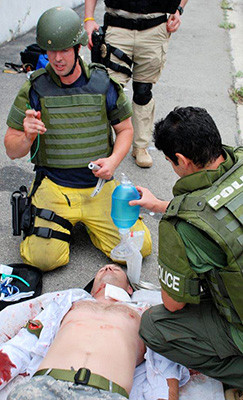 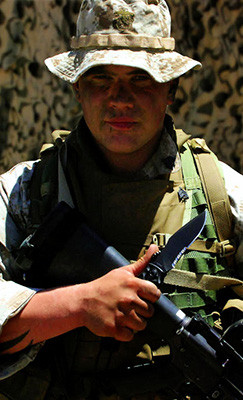 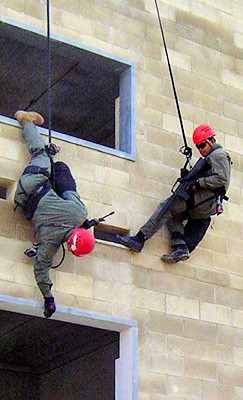 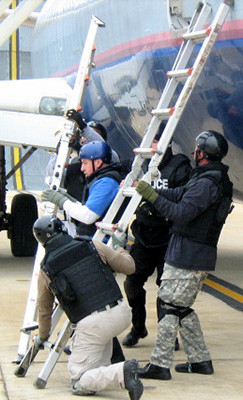 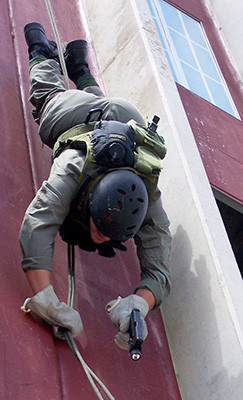 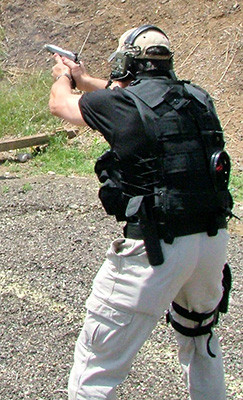 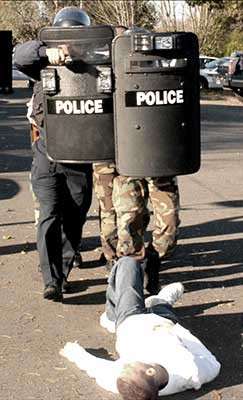 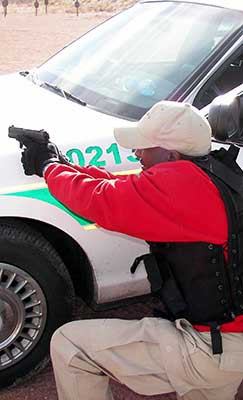 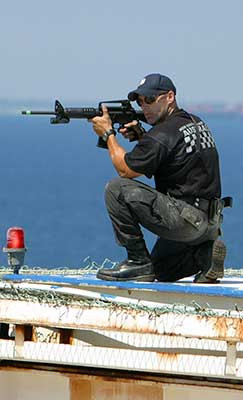 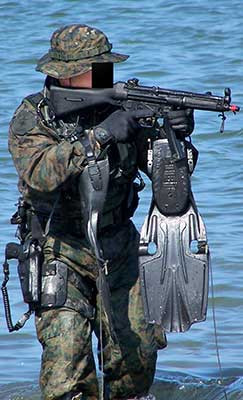 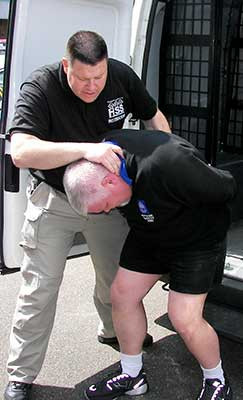 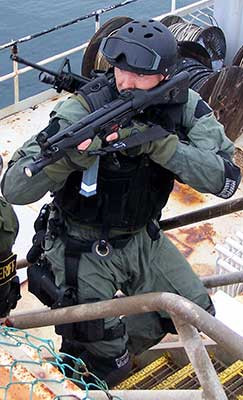 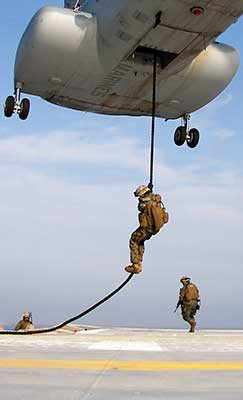 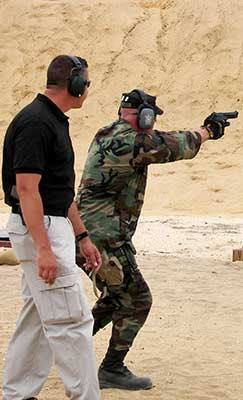 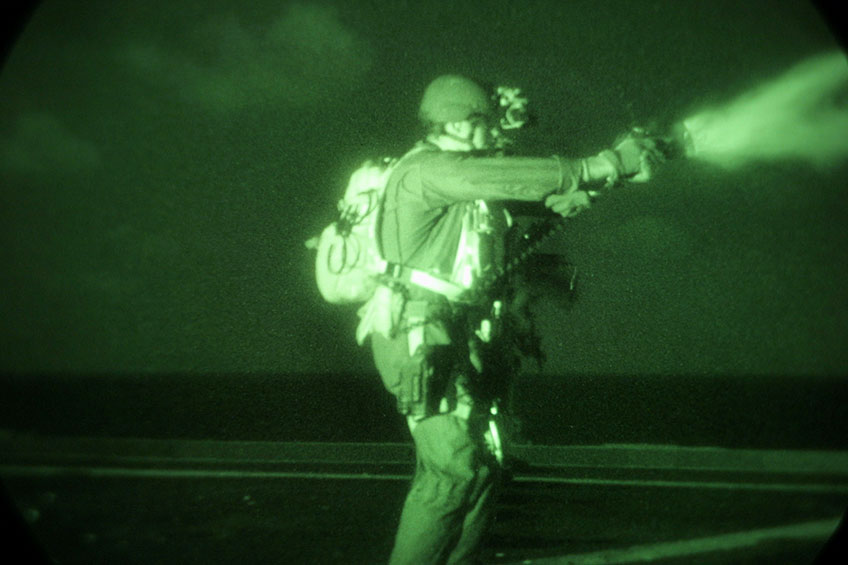 Night combat is combat that occurs during the hours of darkness. It is distinguished from daytime combat by lower visibility and its reversed relation to the Circadian cycle. Typically combat at night is favorable to the attacker, with offensive tactics being focused on exploiting the advantages to maximum effect. Defensive night tactics mainly focus on negating the advantages given by the night to the attacker.

The decision to engage at night or continue an engagement at night is usually made by the attacking force. Combat continued at night is aimed at exploiting an advantage gained from an attack during the day or similarly denying the defending force the opportunity to regroup or reinforce. Combat initiated at night can either be aimed to gain an advantage (such as territory or prisoners) which is then held during the following day or to harass and demoralize the enemy before disengaging prior to sunrise. The latter case is considered a raid.

About Us: Group H3 is professional security company providing services to governments, corporations and individuals; with roots dating back to 1991. We are always mission capable and can provide over 1200+ highly credentialed personnel to our clients in time of need. We maintain the highest standards of professionalism and has a proven track record with over twenty-five hundred government agencies served around the globe. Whether you are a private company needing physical security or protection, intelligence, K9 operations and/or training anywhere around the globe, H3 is your one-stop solution for all of your mission specific needs.